IT for the Modern Workplace

The shocking truth about cybercrime for UK SMEs 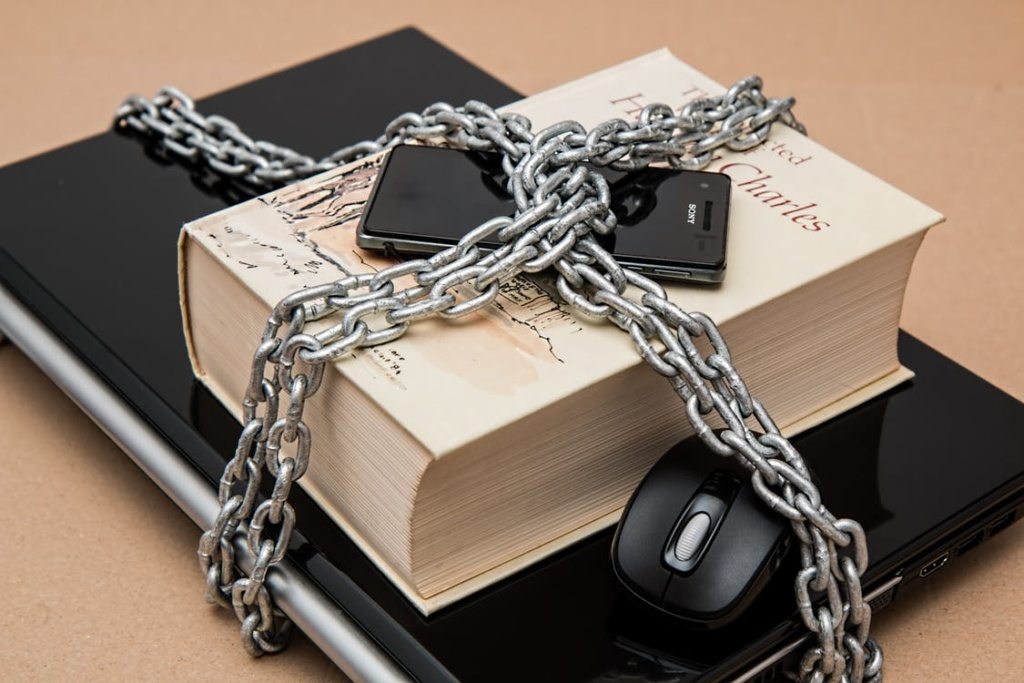 With it estimated that online fraud and cybercrime cost the UK over £11bn in 2016, it is becoming increasingly difficult for smaller businesses to keep up with the evolving threats of data breaches, hacking and phishing scams. Figures published by the government in 2017 revealed that almost half of all UK firms were hit by a cyber-breach or attack in the previous year.

It’s time to consider what fraud is going to look like this year and how the right technology can enable businesses to protect their sensitive data.

1. One of the biggest threats to data comes from BYOD

As all data, emails and applications are accessible with an internet connection, businesses can utilise BYOD strategies securely. The ability to do this can provide workers with the opportunity to supercharge productivity by 20%.

Figures issued by Office for National Statistics revealed an alarming fact about the extent of online crime in this country. There were also 2.5 million incidents of bank and credit card fraud. As fraudsters are becoming more strategic, it’s becoming increasingly difficult to prepare and educate staff on how to deal with these situations.

3. On average, it takes 120 days for a business to know that its data has been compromised

According to a UK government report published in 2016, 25 of the large firms who detected a cybersecurity breach or attack in the past year experienced a breach at least once per month. By hosting your entire business-critical applications in one secure location, activity is monitored and response to potential threats is immediate.

This costs the UK economy a staggering £5.26 billion, according to a survey carried out by Federation of Small Businesses. Although 93% of small businesses have some kind of cybersecurity in place, around 66% have been a victim of cybercrime in the last two years. During that period, those affected have been victims on four occasions on average.

With a managed service provider taking care of all systems, threats, updates and backups, businesses are left to get on with work. They no longer need to stress about being protected from a cyber-threat as they know this is continually watched by a team of experts that are only ever a phone call away.

At Atlas Cloud, we’re helping our clients to see the cloud as an enabler and help tackle the General Data Protection Regulation (GDPR). With our registered ISO 27001.2013 security standard and recognised credibility through our partnerships with industry leaders such as Sage, we’re able to give firms such as Clarand Accountants and KMB the confidence they need, leaving them to take care of business.

If you’re interested in how a managed service provider can enable you to meet compliance, protect your data from the potential threat of a cyber-attack and provide you with constant up-to-date technology, do not hesitate to contact us today. 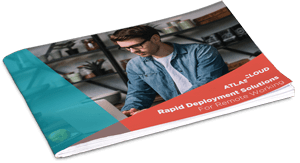 We won’t add you to any mailing lists but we may get in touch just to check that you got the information OK and to see if you have any questions.